In February 2019, the Catholic Women’s Forum offered the following submissions to the Vatican to give voice to thousands of U.S. Catholic women seeking to share their concerns over the clergy sexual abuse crisis with the Church hierarchy. CWF sent the submissions to Fr. Hans Zollner, SJ, the President of the Center for Child Protection at the Pontifical Gregorian University, and a member of the organizing committee for the February meeting at the Vatican regarding clergy sexual abuse. CWF also sent them to the Apostolic Nuncio to the United States, Archbishop Christophe Pierre, with a copy enclosed for His Holiness Pope Francis. The submissions were offered to U.S. bishops and archbishops across the United States to help in their efforts to restore the Church’s credibility and promote healing within their own dioceses.

All submissions can be found linked in the above and are also linked below:

While these submissions do not claim to speak for all women, they offer the hierarchy a realistic, though painful, view of the clergy sexual abuse crisis, as seen through the eyes of Catholic women. The voices represented are but a small sampling of the thousands of personal messages we received while surveying over 5,000 women.

If you have any questions regarding the survey, please contact the Catholic Women’s Forum at nrobertson@eppc.org. 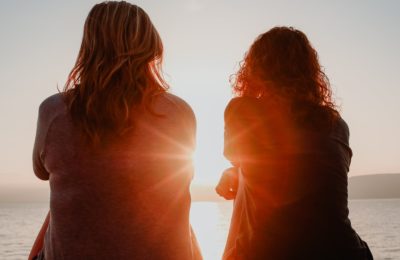 by Notre Dame Ethics and Culture